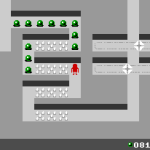 As for Holman, he is currently in between high school and college. He has been teaching himself to program in order to expand his craft. He would rather be able to make games on his own terms than the terms of someone else.

I got into wanting to make games when I was really young, because I always wanted to present the worlds I made up in my head and with my friends to people in an interactive form. I suppose my aspirations are to make games on my own terms that people would like to play, since I’m a bit skeptical about trying to work in the actual games industry.

He wants to explore other development technologies out there as he finds that BYOND, while great at quickly creating a simple multiplayer game is missing a lot of features modern game engines have. He has started teaching himself C++ and Javascript but has yet to decide on any particular engine.

He is also planning on pursuing a degree in Computer Science. While not completely set on a school, he says that he will probably go to SWOSU in Sayre, OK, not too far from his home town of Elk City.

We hope Holman the best of luck with his future game development career and his education. We certainly look forward to learning more about what he get’s up to in the future. Green Orb Quest is a fun game and holman certainly has potential. 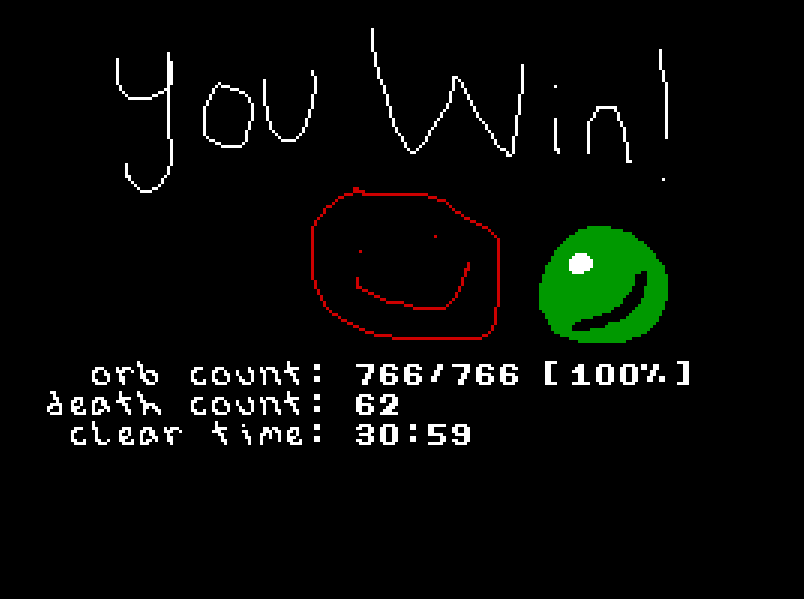