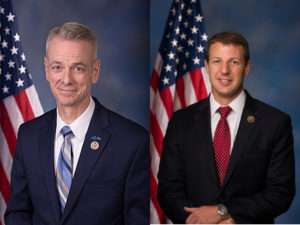 For a number of years, Oklahoma Senator Tom Coburn had published an annual Waste Book, highlighting what he considered wasteful spending by the federal government.…