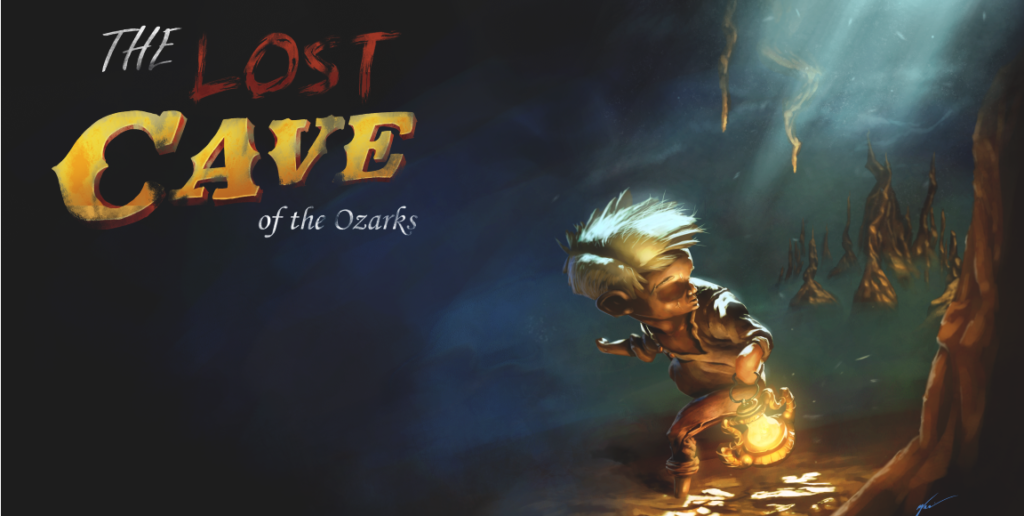 Last week, Oklahoma saw its first successful video game Kickstarter campaign of 2016. Bonozo Apps launched a Kickstarter campaign for Top Caster Emote Wars (also known as Top Caster Emoji Wars) and it successfully raised $3,135 exceeding its goal of $2,500. This is the first ever crowdfunding campaign launched by Bonozo Apps and it is great to see that they were able to successfully fund the game.

Wilde Life Volume One Successfully Funded For Over $87k

Yesterday, the Kickstarter campaign for Wilde Life Volume One closed successfully, having raised $87,517 with a goal of $20,000. This successful campaign has come with a number of interesting things to take away.

First, with over $87k raised, Wilde Life is the 4th most successful campaign coming out of Oklahoma in Kickstarter history. Wilde Life also brought in 2,297 backers, which puts it as 3rd in Oklahoma for total number of backers. This is quite impressive. Its most popular tier was $25 for the physical copy of the book.

If you haven’t been reading Wilde Life by Pascalle Lepas, a comic about a normal guy renting a haunted house off Craigslist, you are really missing out. In this comic, Oscar, a normal man from Chicago, leaves home and moves into a house in rural Oklahoma. He quickly makes friends with the ghost haunting the house, Sylvia, and a neighborhood teen werewolf with red fur who happens to be named Clifford. The comic follows Oscar’s many misadventures dealing with crazy supernatural entities which occupy the countryside.

I feel that I am seriously undercutting just how much fun this comic is. The humor and action of the comic is well written and illustrated and each character has a distinctive and interesting personality. Pascalle has been writing and publishing Wilde Life for a year and a half and has completed three chapters of the story and is currently publishing the fourth online.

Friday brought Bow Tie Games’ Kickstarter campaign for Barn Raiser to a successful close. They originally set their goal to $1,000 and ended up raising…

Yesterday, Barn Raiser, the charitable card game by Bow Tie Games, hit its $1,000 funding goal. This is great news for Bow Tie and a…