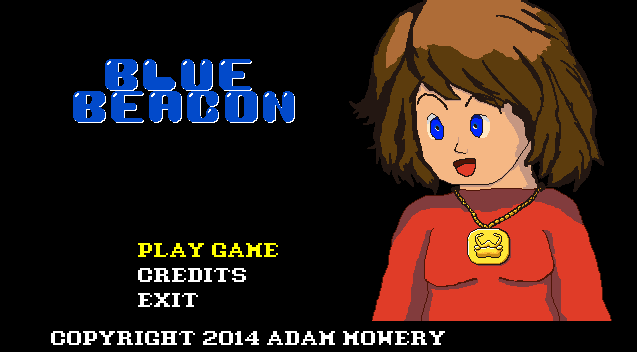 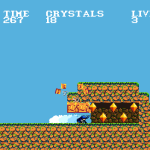 While we are working on a full review of the game, the trailer shows off a lot of what the game has to offer. In the trailer and other promotional screen shots, you can see three of the bug suits the player will use in their quest to complete the game. There is a Butterfly suit that allows the player to fly and drop stars on the enemies. A Grasshopper suit that greatly increases the jump ability of the player. Finally, a beetle suit that looks to allow the player to smash into objects.

We look forward to playing the game and hope it does well. The game is available for $1 on both the XBLIG Marketplace and for Windows, so it is well worth dropping a buck and supporting a local developer.