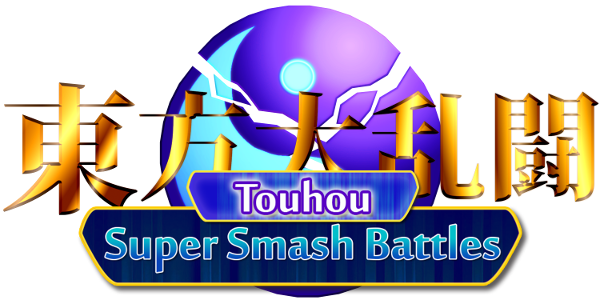 We have been watching Touhou Super Smash Battles’ development since From Soy Sauce started posting devlog videos on Youtube. These videos have shown an incredible talent in capturing the gameplay of Super Smash Bros. and the look and feel of Touhou characters and themes.

With all the work they have poured into developing the character animations and moves of the two characters they have made so far, now they are looking to expand the roster at a much faster pace and have launched their crowdfunding campaign over at IndieGogo.

The members of From Soy Sauce have been competitive smash bros players since 2005 and avid fans of Touhou since 2007. Ever since we played Super Smash Bros Melee back at it’s release we have always wanted to make and balance our very own Smasher. Additionally we have always wanted to make our very own Touhou derivative work since 2010. The nature of the Touhou fandom has always been very attuned to “Touhou-fying” other games into it (example: Super Marisa Land, Touhouvania, Nitroid, Tacoman, Megamari). After the release of Super Smash Bros Brawl, we expected it would only be a matter of time before someone Touhoufied Smash Bros, but that never happened. Six years later we decided to take initiative and make it happen as it would be a nice way to accomplish two of our long time dreams in one epic run!

They also have a good number of stretch goals which add more characters, more stages, voice acting, new game modes and more. These developers know exactly what they want to see this game become.

They are starting off with a modest $10,000 goal to get the funding to buy the professional licenses of the development software they use and build 12 characters and 10 stages. If they hit their $100,000 stretch goal, the game will expand to 26 characters and battle stages, and story and adventure mods featuring all the characters.

With only the first night done, Touhou Super Smash Battles has hit nearly $3,000 and growing fast. We will keep you posted on all the latest updates.