Taxing The Games Industry Will Not Raise More Revenue 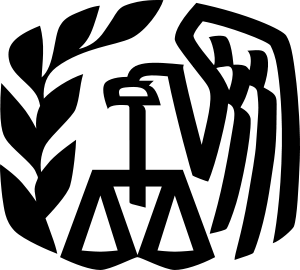