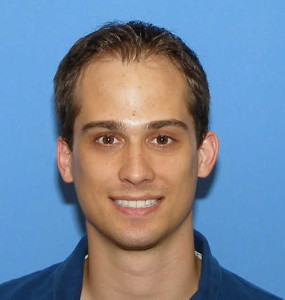 LaunchOklahoma, a venture accelerator based in Oklahoma City, has brought Goldfire Studios co-founder Luke Simkins in as an alumni mentor. Luke joins James Simpson, fellow Goldfire founder, along with a number of other professionals from various industries in Oklahoma including PiyushPatel, founder of Digital Tutors.

Luke is an alumni of our first graduating class in 2012 and CTO of GoldFire Studios, a web-based game development company in Oklahoma City.

Luke is co-creator of CasinoRPG, a realtime massively-multiplayer game with tens of thousands of players from over 50 countries across the world. He is also a co-founder of Oklahoma Game Developers, an organization focused on cultivating the entrepreneurial and creative spirit of game creators in Oklahoma.

For those who don’t know, Luke and James worked with LaunchOklahoma, at the time known as VentureSpur, during the time leading up to their Kickstarter for Casino RPG and for a while after. The Goldfire duo hold a lot of respect for LaunchOklahoma and the service they perform.

As a member of LaunchOklahoma’s only game company to participate, we will be interested in seeing what Luke and James’ influence will have on the companies that seek LaunchOklahoma’s services and help. They have certainly done a lot for the local games industry through the organization of the game developer meetups in OKC.