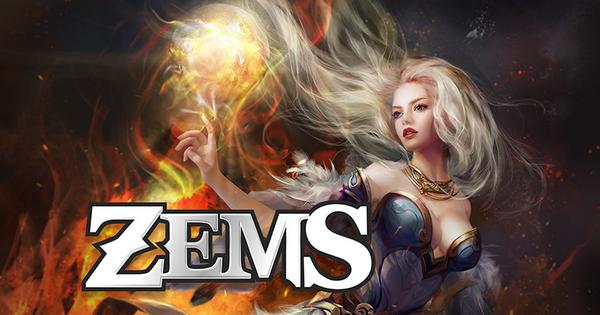 Untold Legacy Is A Zelda Inspired Adventure From Iconic Games

Over the last few months, I have been following Iconic Games. They have been working on their latest game The Untold Legacy, a Zelda inspired action-adventure RPG. This game promises a whole lot of interesting features for fans of the action-adventure genre. While the game is still in early development, it looks great and promising. 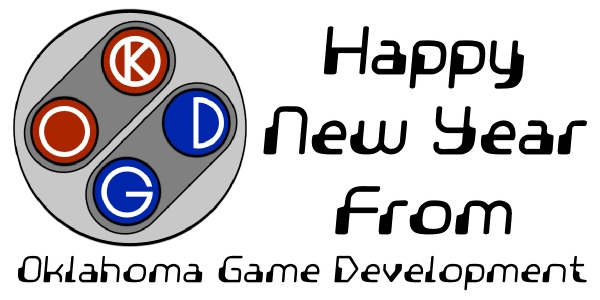 With Christmas right around the corner, there is nothing to get you in the holiday spirit more than the announcement of a horror shooter video game. That’s where Black Box Games comes in with its first official announcement and trailer for Blight Night, an 80s horror themed game for mobile devices. According to the official website for the game, Blight Night is described as a “Part 1980s horror flick, part puzzle-solving adventure… without sacrificing the splatterfest.” 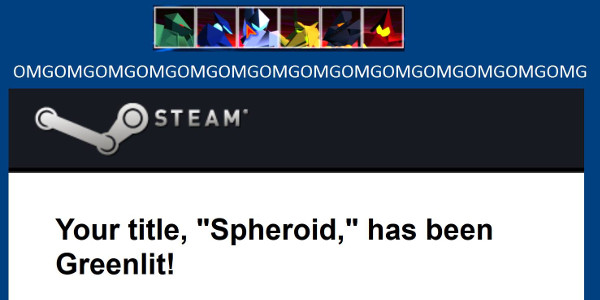 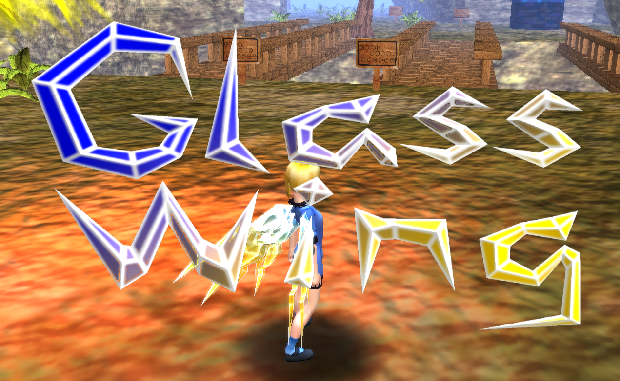 In their latest video update (which is no longer available), From Soy Sauce announces the release of the Definitive Edition of Glass Wing. This update is a response to one of the most requested content updates from fans of the game. 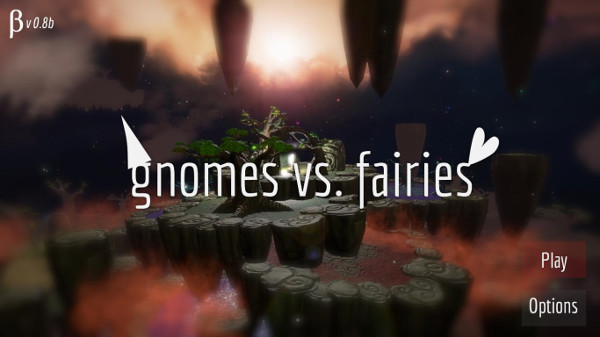